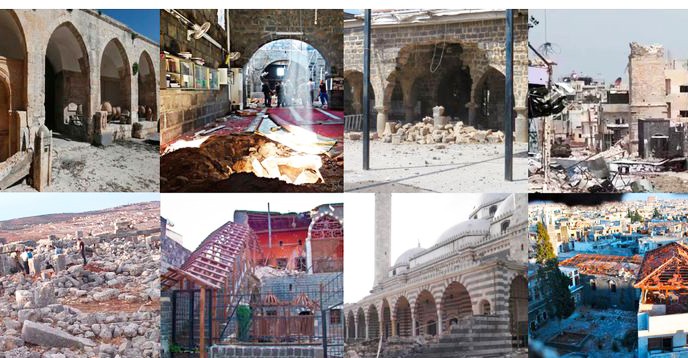 Damage to any cultural property is damage to the cultural heritage of all humanity. This causes irreversible loss to people living in conflict situations, as well as to people across the world. UNESCO is determined to make every effort to prevent this from happening. Our main tool is the 1954 Hague Convention for the Protection of Cultural Property in the Event of Armed Conflict, for which UNESCO is depositary. This is the only international agreement that focuses exclusively on the protection of cultural heritage during hostilities. It aims to prevent the destruction, misuse or theft of cultural property. Cultural property is also protected by international customary law. On the 60th anniversary of the adoption of the Convention, we must recall its principles and mobilise ever more for its implementation.

The protection of cultural heritage, both tangible and intangible, is inseparable from the protection of human life and should be an integral part of humanitarian responses and peace-building. Current conflicts underline also the importance of preventive measures, capacity building and awareness during peacetime. These objectives must bring us all together, beyond all differences and borders. Reaching them calls for greater resources and boldness. On this anniversary, I call upon all States to work together to ratify and implement these essential legal instruments. Our cultural heritage is universal -- we must protect it together.